Next USYNT to develop in Holland

As the excitement of Sergiño Dest potentially landing at Barcelona or Bayern Munich amps up, I wanted to look at who might be the next young American to rise from the Eredivisie. Uly Llanez’s arrival has a lot of fans, including myself, excited for his potential success there. Next to him are many young Americans on the cusp of success in some important roles for USMNT. Let’s take a at how USYNT develop in Holland.

Holland has long been known as a development league and Ajax chief among them producing world class talent while still competing in Champions League as well as domestically. 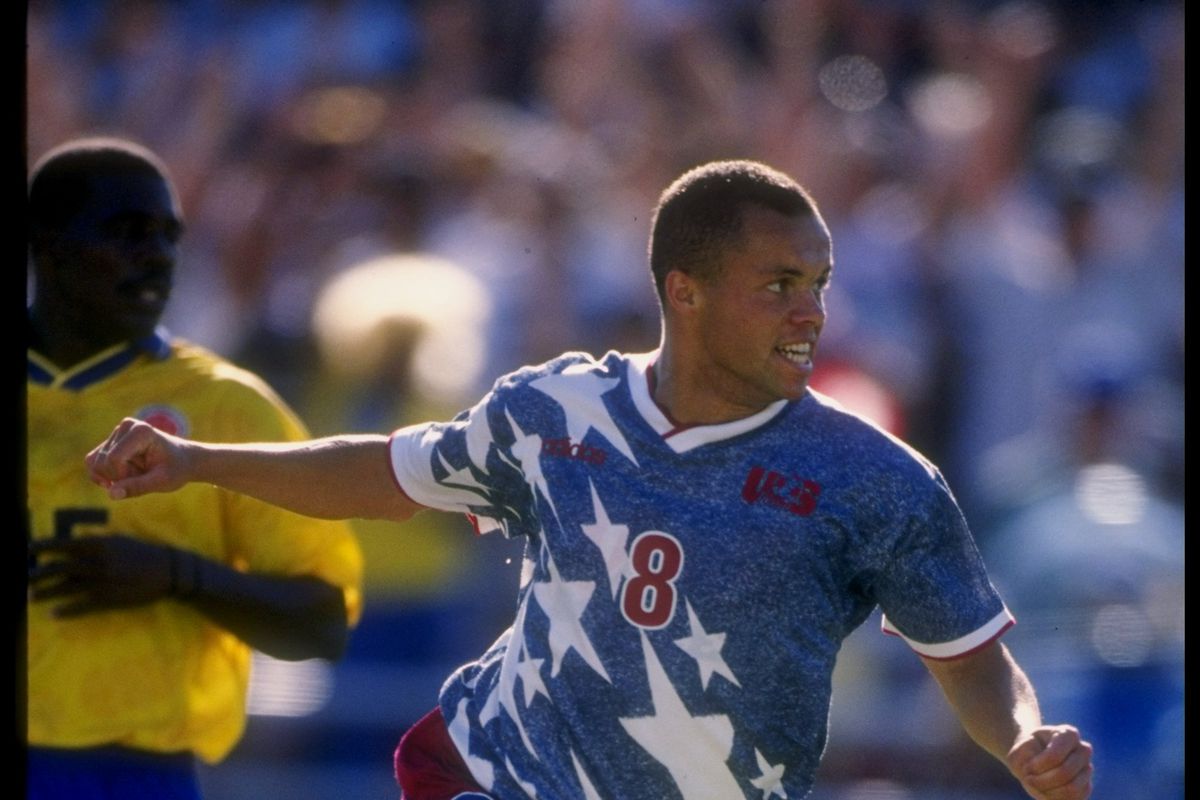 Here’s a list of the Americans currently in the Netherlands in Eredivisie (or Eerste) clubs:

Joshua Pynadath a recognized name among USMNT fans, left Ajax just before covid and is yet to find a new club. This is by no means a list of entirely fringe youth players or exciting highlight reels. There are many who might argue Llanez and Ledezma, even Gloster could be competing for USMNT roster spots. Yet not one player on this list is getting starting minutes in the league. Many American fans have questions so many young players flocking to Wolfsburg this season. Uly Llanez was there for some time and not been getting senior team playing minutes despite performing incredibly well for the youth team. He’s now been moved on loan to Eredivisie. The question I ask looking at this list, will Eredivisie be a good spot for him to break in? Can other USYNT develop in Holland?

Recent Success in the Eredivisie

The talent on this list is unquestionable. It’s surprising to me that not one of this group has broken in and got legitimate chances on any of these clubs. The same argument many USMNT fans have made about why Americans shouldn’t head to Wolfsburg. Why is that?

This is not to say that there haven’t been strides made by many of the players on the above list. Some have had a few opportunities and first team minutes, but sparingly. Sergiño Dest is clearly the exception, but he grew up there and has been in the system since 2014. He committed to the US less than a year ago and looks to be leaving the league within a year of that decision.

We have seen recent some success from a few, but not overwhelming since Jozy Altidore ended his AZ career in 2013.

Rubio Rubin was at FC Ultrecht for 3 seasons until 2017

Matt Miazga had 2 years loan at Vitesse until 2018 (a league cup winner!)

Andrija Novakovich had a short stint at Telstar until 2018

The league is currently made up of 41% non-Dutch players, the most in its history. The rest of Europe is clearly benefiting as is the Dutch national team. The Eredivisie clearly can produce incredible talent and some of the most talented players across Europe. I believe Georginio Wijnaldum is the best box-to-box midfielder in the world. The question is why can’t Americans break in here where they are finding more success in other places in Europe especially Germany?

Sergiño Dest has been an incredible revelation, but I can’t help but wonder if his dual national status helped him. I see Uly’s qualities really having the capacity to shine in Eredivisie, but I would say the same for Ledezma, Mendez, Gloster, de la Torre and more as well. Time will tell and it’ll be something to watch for. Eredivisie is a fantastic development league for Europe, my hope is that they can help the US Men’s National Team produce top talent as well.