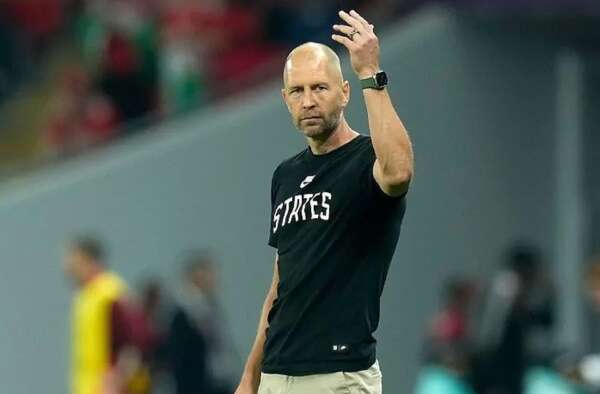 The Curious Case of Gregg Berhalter 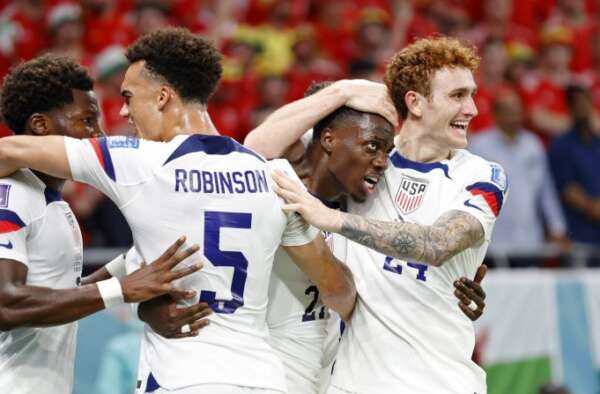 2022 Ended for the Americans with a painful knockout loss to Holland 3-1. The young team had shown well… 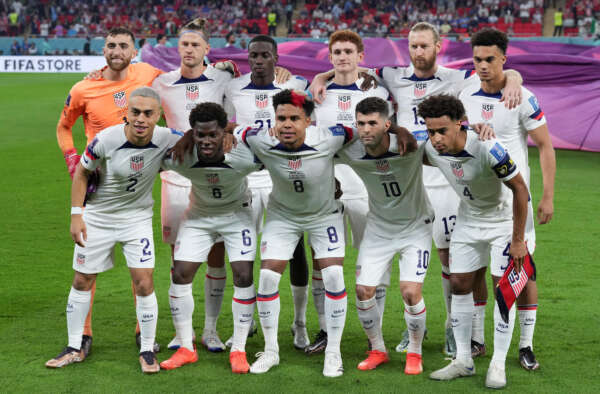 The 2022 World Cup cycle has come to an end, and while the tournament in Qatar is still fresh in…

Share your email so we can get you the latest stories, interviews and happenings from the Chasingacup.com team.

The extremely talented and versatile defensive midfielder for Seattle Sounders is well regarded, but few knew his name before his debut as a 16-year-old for Seattle. Sounders have been an excellent development club for many years, but getting a 16-year-old first-team debut in the MLS really lifts the bar.

Expect Baker-Whiting to get opportunities as Seattle is well known for incorporating their development players. Expect European interest in the near future.

Craig is a fantastic defender who can also play the #6. A tall player, he’s still adjusting to his growing body, but has fantastic passing capabilities. Brandan has a UK passport and has trained with Liverpool.

Union are another great club known for developing young talent. They recently sold Mark McKenzie to Genk in the Belgium Pro League.

Fede Oliva is a strong prospect driving up through the Athletico Madrid development system. Oliva was spotted training with the first team in Spring 2021. Playing as a forward in their youth system he’s had incredible success. Oliva scored 18 in 22 matches in a shortened 2020, followed by 7 goals in 16 matches in 2021.

The imposing forward/winger brings a ton of gifts and is an exciting talent to keep an eye out for. Athletic Madrid has produced a ton of young talent and have a very underrated development system.

Aethan Yohannes is a versatile midfielder who prefers central midfield but can cover a number of positions.

His defensive bite along with his work rate make him a fantastic defensive midfield prospect. Aethan has a ton of talent and the character and grit to succeed. Playing centrally doesn’t benefit a player like him on the stat sheet, but he has can impose himself on a game.