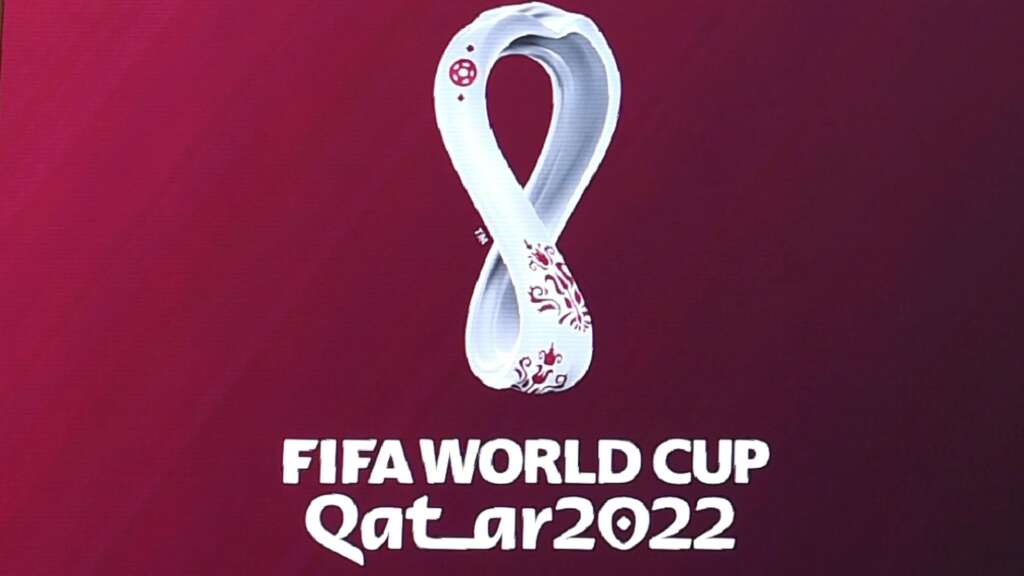 The wait is nearly over. On November 20th, 2022, 4 years – and change – from a French triumph at Moscow, sport’s grandest stage returns. 32 performers – chosen from 205 entrants via arduous, multi-year, qualification tournaments – will enter Qatar, a venue enveloped in controversy, to grasp for glory before billions.

But before there is glory, there is the group stage. In its current format, first utilized in France at the 1998 edition – France’s first triumph at the Copa Mundial – the world cup opens with its 32 participants sorted into 8 groups of 4. In each group, 2 survive, and 2, do not.

With the groups set – at a ceremony watched by 1.6 million – a comprehensive look at the 32 contestants is overdue. We will chart each national team’s history, their journey to Qatar, their strengths, weaknesses, and anything else that might help us determine who is destined for glory, and who is set to get grouped.

Performance denotes how a national team has recently performed. For a loose estimation of “how good they have been”, we’ll use two metrics, FIFA Rankings, and Elo Ratings.

FIFA Rankings rank teams based on results. Teams get 3 points for a win, 1 point for a draw, and 0 points for a loss. These points are then multiplied or divided based on various factors including recency, the type of competition the game took place in, and how good the opposing team is. FIFA Rankings are, relative to Elo Ratings, less reactive. They account for less factors, weigh competition type  less, and don’t penalize knockout losses. This means they approximate longer stretches of “performance” than…

Elo Ratings are largely the basis for the current formula used for FIFA Rankings. They are similar to FIFA Rankings but have a few key differences. They factor in goal-difference – the margin of victory – when taking or giving points, weigh competition type more, and penalize teams for knockout losses. This makes them more reactive,  meaning they approximate shorter stretches of “performance”.

Talent denotes how good the individual players on a national team are. For a loose estimation of “how good is this team on paper”, we’ll use two metrics, Transfermarkt Valuations(TMV), and – courtesy of redditor u/bl4klotus – World Cup Depth Chart Scores(WCDCS).

Transfermarkt Valuations are crowd-sourced estimates of player value. Valuations are derived from discussion and consensus as opposed to a formula. While subjective, they are taken seriously by those in the professional business of soccer. We’ll use the average TMV of each national team’s World Cup roster. As all players on a world cup roster influence the average, this ranking will skew towards depth.

World Cup Depth Chart Scores are averages based on my World Cup Positional Depth Chart, which guesses the most talented possible assortment of players that could start for each national team and then sorts everyone from that theoretical lineup into one of 5 tiers. As this average is only influenced by the best 11, it will skew towards stars.

Various other points will be considered, but these measures provide a baseline we can work off. Here’s how all 32 teams compare via these metrics:

Previews for each of the 8 groups will be released over the next week. We’ll start with Group A, and end with Group H.